The jobs of the future

The jobs of the future

October 30, 2018 Comments Off on The jobs of the future News katerina 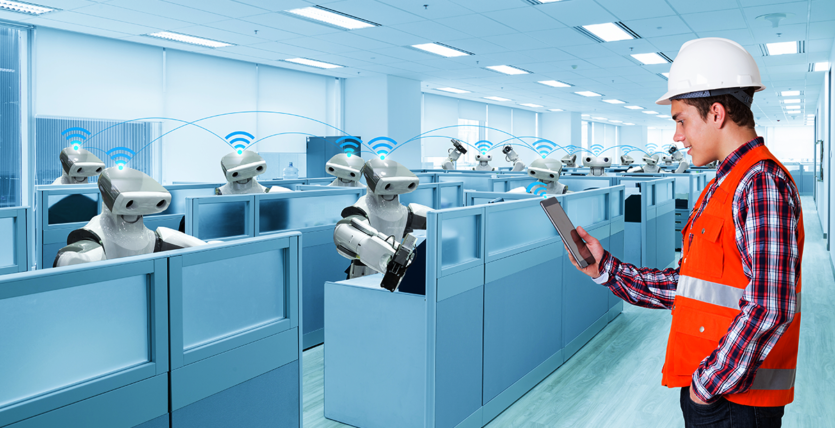 Digital transformation is not taking place in same speed and in the same way in all countries. The introduction of new technologies in industry, in companies and in the Public Administration has led to the emergence of new professions and to profound changes in the tasks, skills and abilities of individuals and groups, now oriented to digitalization. Regarding Artificial Intelligence and Big Data, the jobs of the future take off in the United Kingdom but not in Italy. At the moment, only 300 positions open in Italy as data analyst and data scientist, against 1,500 in the Netherlands and 18,000 in the UK.

By 2030, 50% of jobs will be automated. The skills required for job seekers in the world of AI and Big Data include knowledge of the Python language and of SQL, Apache Spark and Hadoop. Another very important aspect is the massive introduction of robotics in the workplace. According to a study, in Italy, by 2030, 50% of jobs could be replaced by AI. About 60% of Italian companies are ready to introduce artificial intelligence systems and robots into their organizations. One of the main reasons for companies to introduce such systems is the belief that their use makes the work of people less tiring and safer (93%), increases efficiency and productivity (90%) and to discoveries and results that were once unthinkable (85%).

Previous Post Next
Tags
Digital transformationIndustry 4.0The jobs of the future 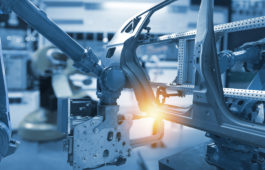 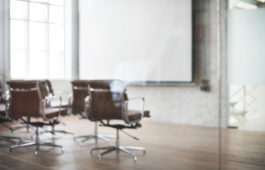 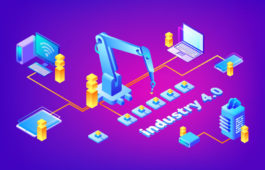 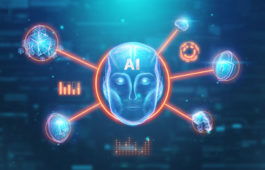 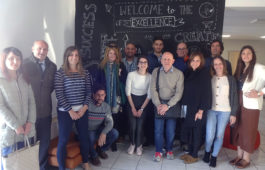 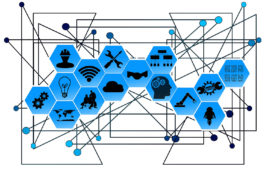 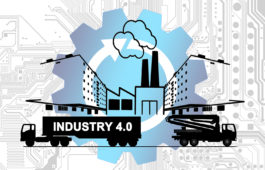 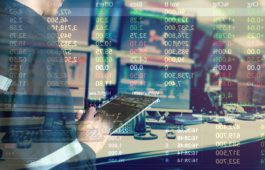 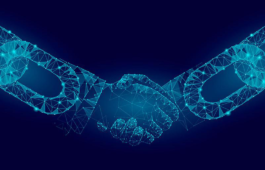